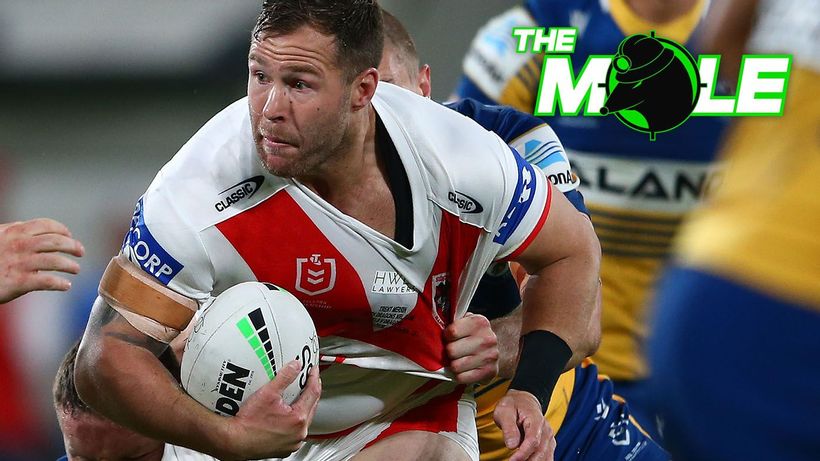 Trent Merrin has handed St George Illawarra a $350,000 windfall to spend on players in coming weeks.
Merrin, 31, stunned the Dragons by announcing he was retiring immediately yesterday, declaring the pace of the game had become too much for him.
But he further surprised the club by refusing to take any “golden handshake” in a move that has won him universal praise in the game.
More than that, it gives the Dragons an extra $350,000 to play with – the approximate amount Merrin is giving up by retiring…

Paul Gallen says he was scared before fighting Lucas Browne, as he was before footy – Wide World of Sports 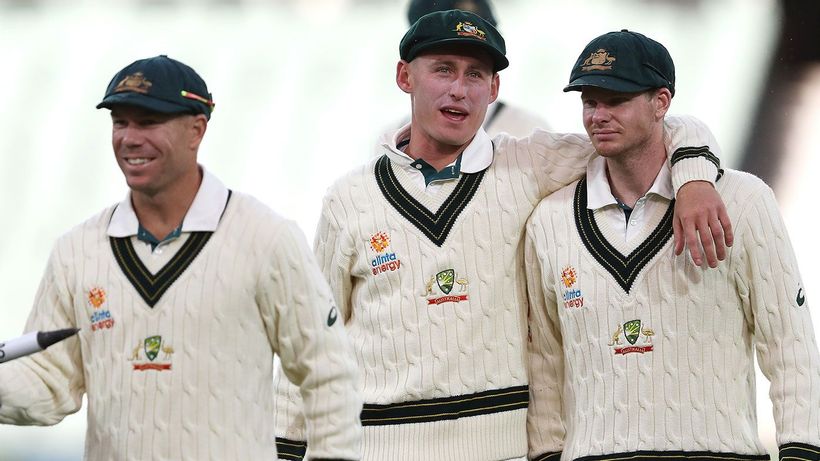 EXCLUSIVE: Radical plan to reshape cricket in Australia worthy of consideration according to Mark Taylor – Wide World of Sports 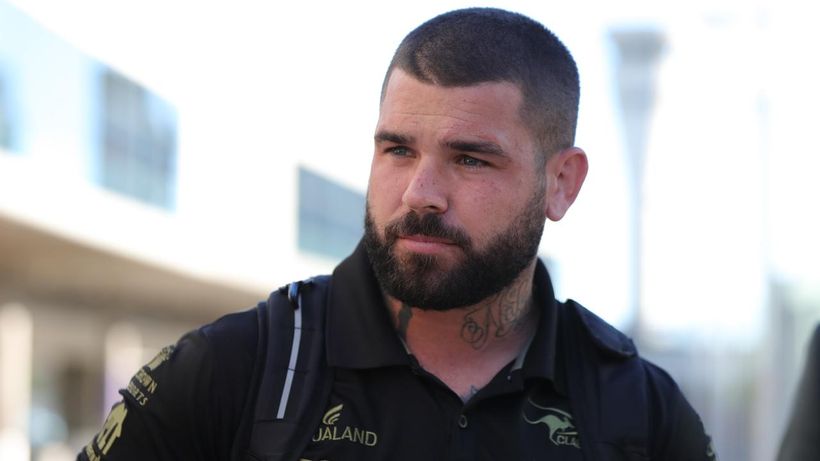