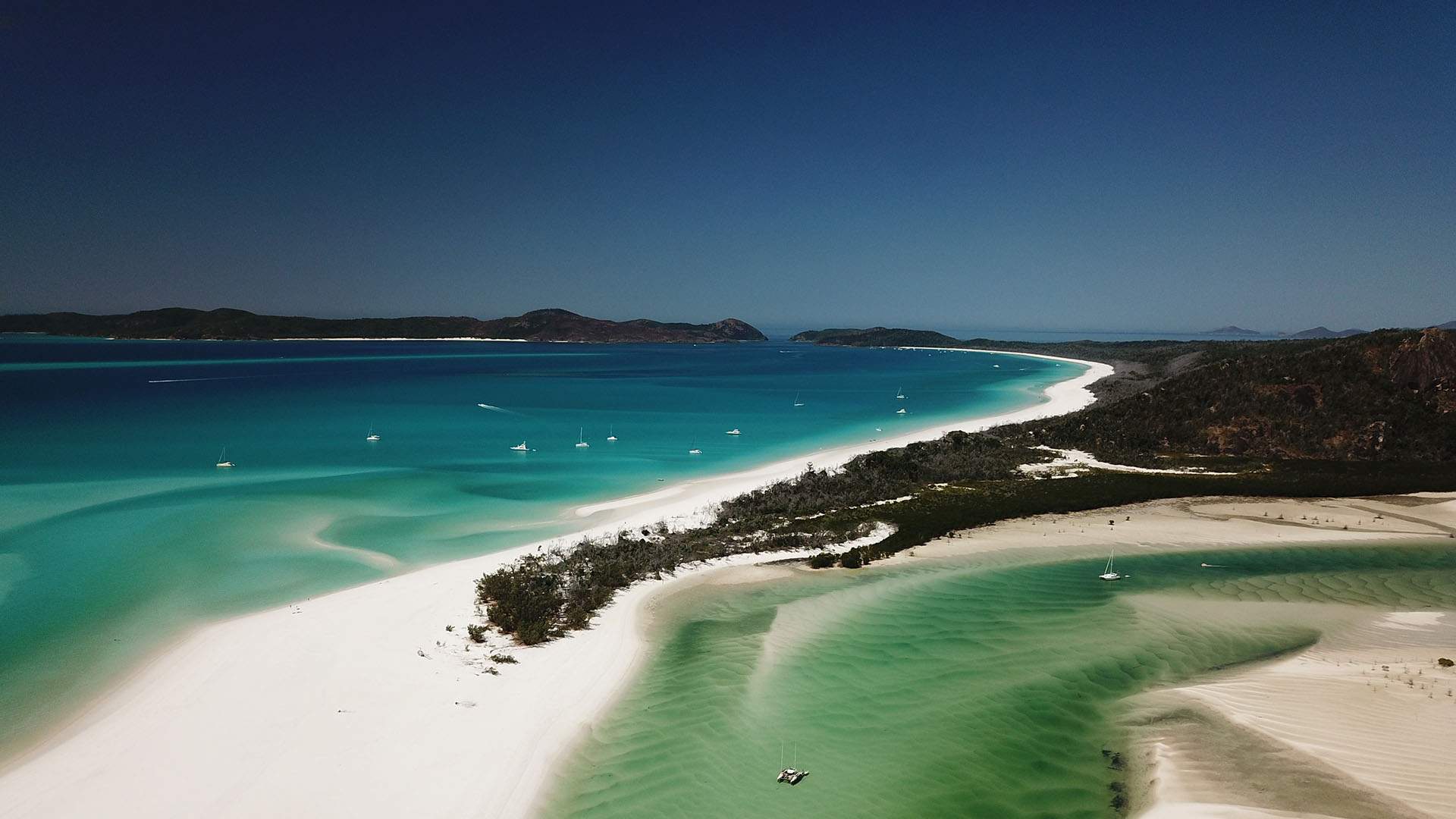 With international travel still limited, jetting off to wherever you’d like around the globe isn’t currently on anyone’s agenda. But if you’d like to while away a few days or weeks at the best beach in the world, you can — because it’s right here in Australia.

In Tripadvisor’s just-announced 2021 lineup of the planet’s best beaches, which ranks 25 idyllic locations, two Aussie spots made the cut. In news that will come as no surprise to anyone, the Whitsundays’ Whitehaven Beach took first place. It’s the latest accolade for the picturesque Queensland favourite, which has placed second twice in Flight Network’s list on the same topic, and was also named Tripadvisor’s best Australian beach for travellers back in 2017.

The Minister for Water, Property and Housing is seeking nominations for board ap… 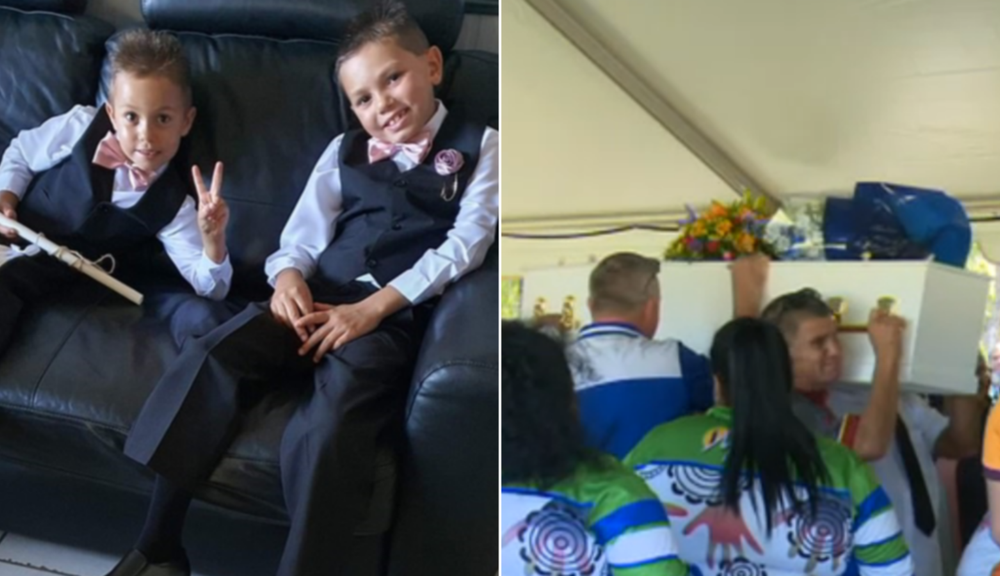 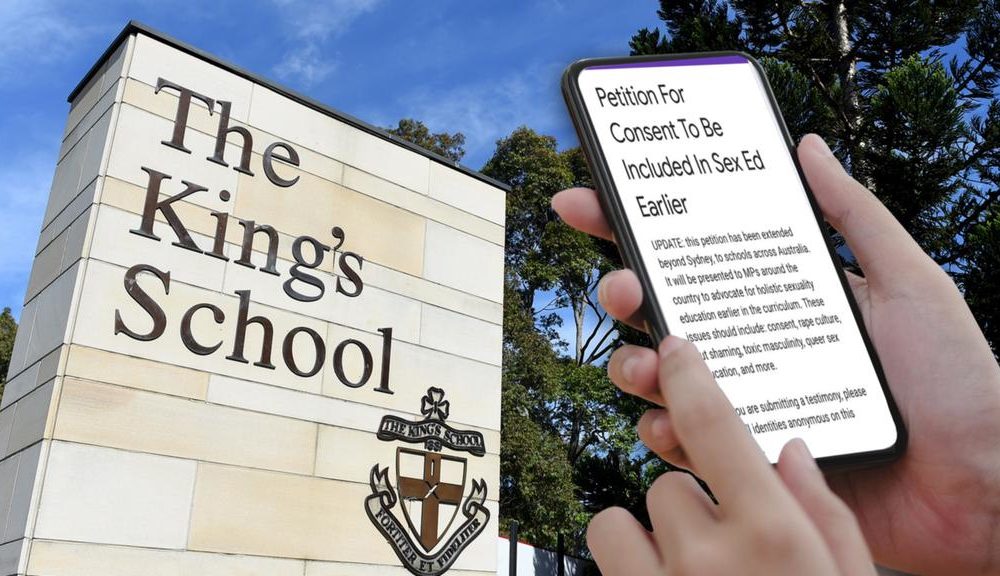