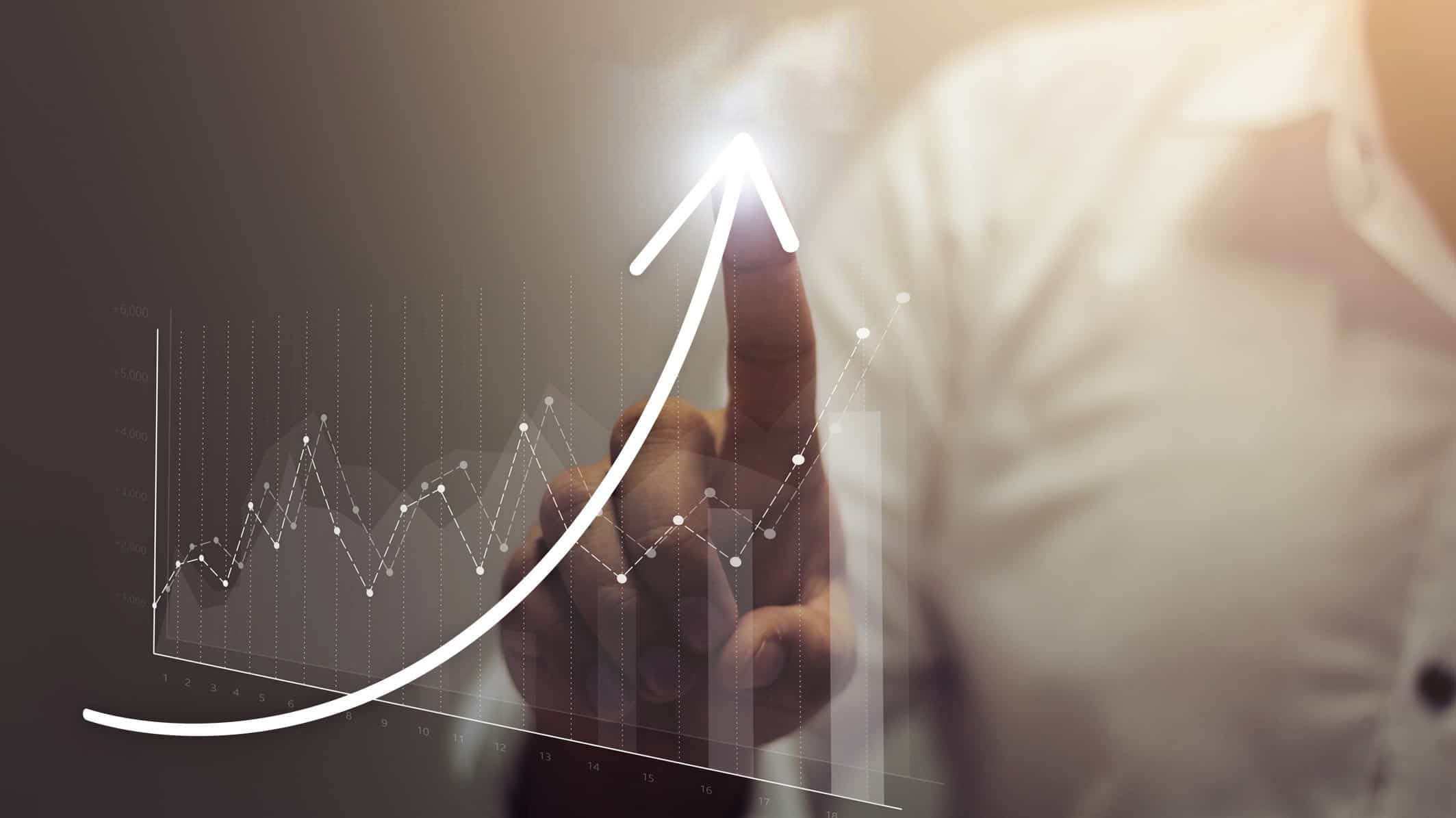 The Healius Ltd (ASX: HLS) share price received a boost in early trade after the company released its first-half report. At the time of writing, the Healius share price was up 4.10% to $4.06.

The company’s report was headlined by a 190% increase in net profit after tax (NPAT) of $75.6 million. For the half-year, Healius also reported a 230% increase in earnings before interest and tax (EBIT) of $136.6 million.

For the first 6 months of FY21, Healius generated $953.5 million in underlying revenue. The rebound in revenue marked a 16% increase compared to the $817.4 million generated in the… 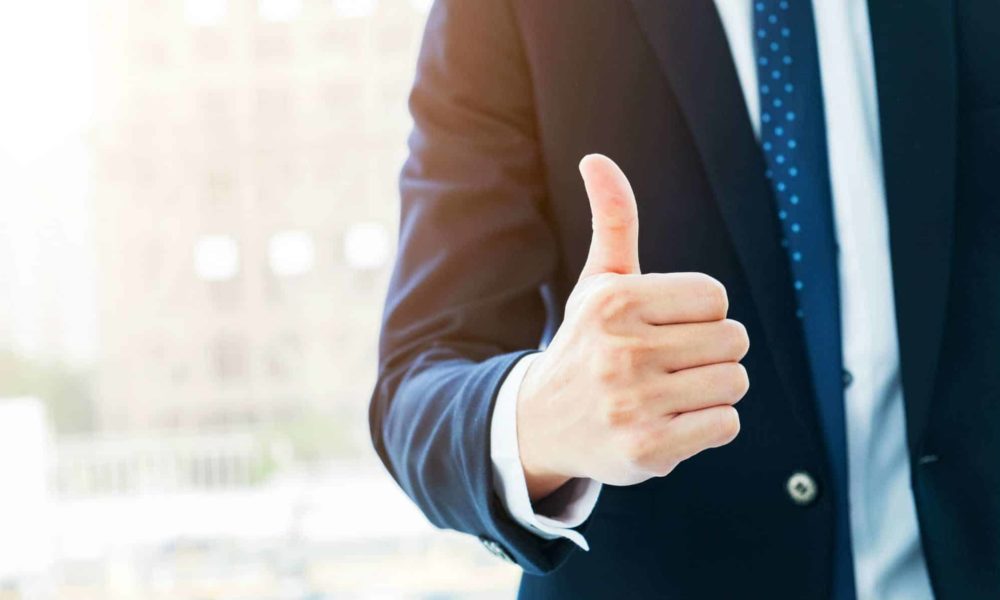 3 of the best ASX 200 results from last week

‘All the bones are there’: could a new electric vehicle be built in Australia? – The Guardian