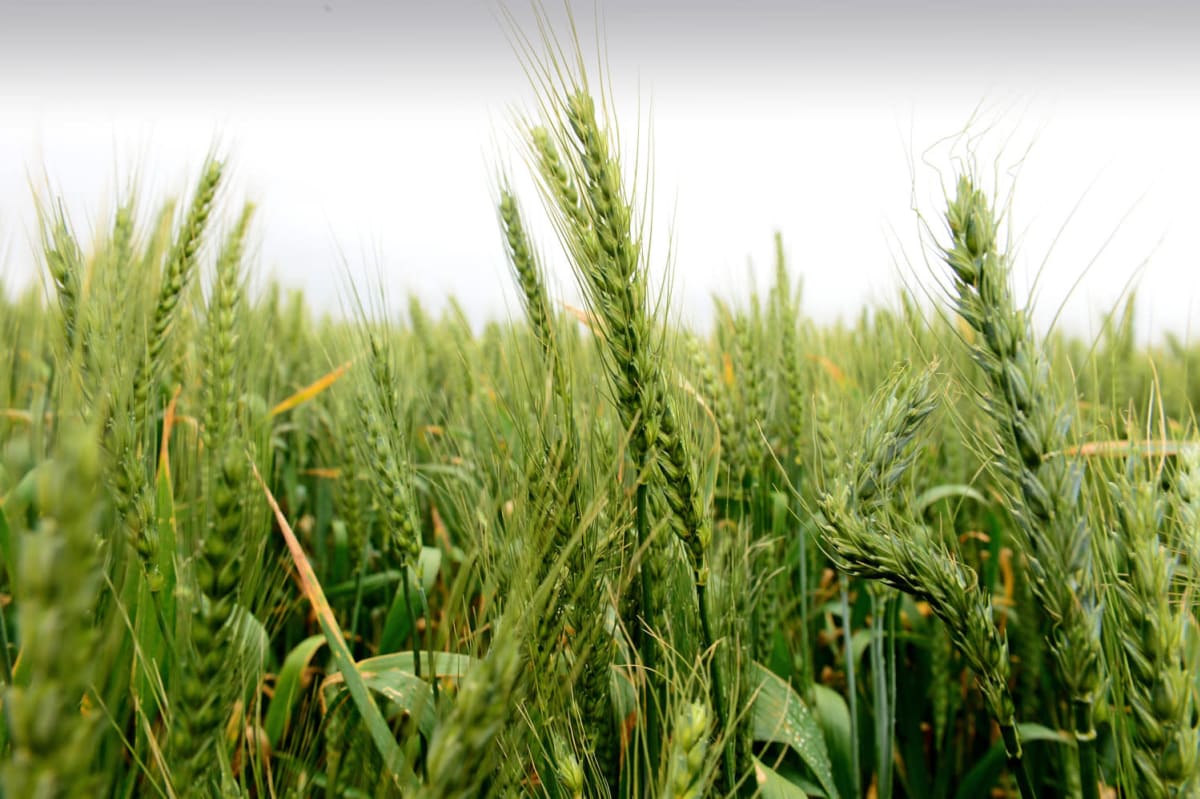 Australian grain growers could cash in on Russia’s beefed-up wheat export taxes with a record local crop still on the cards.

Moscow has imposed the tax in a bid to reduce domestic wheat prices and increase availability for food and feed.

As a result, Russian wheat is more expensive than Australian varieties for the first time.

“The move by Russia, the world’s largest wheat exporter, to impose export taxes on its wheat will bring a renewed focus to Australian wheat,” ANZ’s Michael Whitehead said on Wednesday. 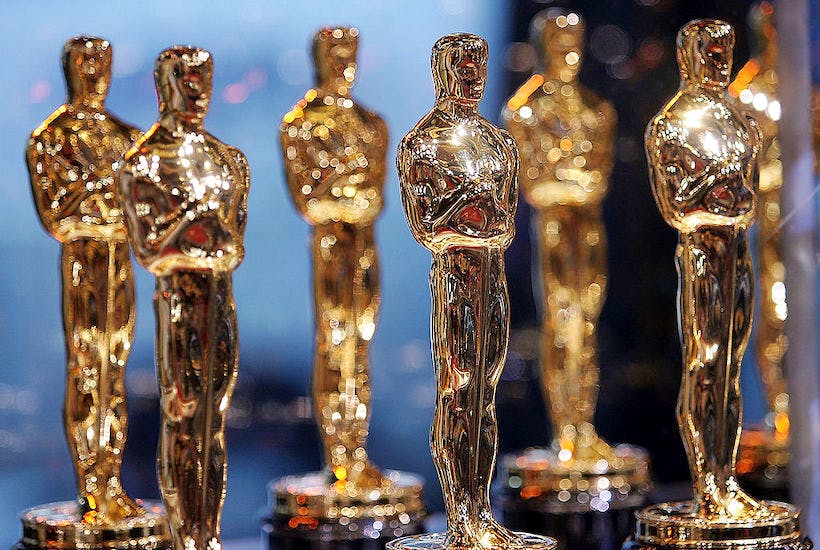 It’s Oscar season – and the season for the wokesploitation film

Younger mind vs older body: How to wrap your head around the ageing game