Coming later in 2021
Photo by Amelia Holowaty Krales / The Verge
Haptic feedback on Android phones running the Snapdragon 888 chipset might get noticeably better starting in the second half of 2021. Qualcomm recently announced (via 9to5Google) that its working independently with a company called Lofelt to enhance haptics through software, not hardware.
That initially read as a puzzling decision, since hardware not software seems to play the bigger role in the quality of the vibration. But this…

Related Topics:AustraliaFeaturedThe Verge
Up Next 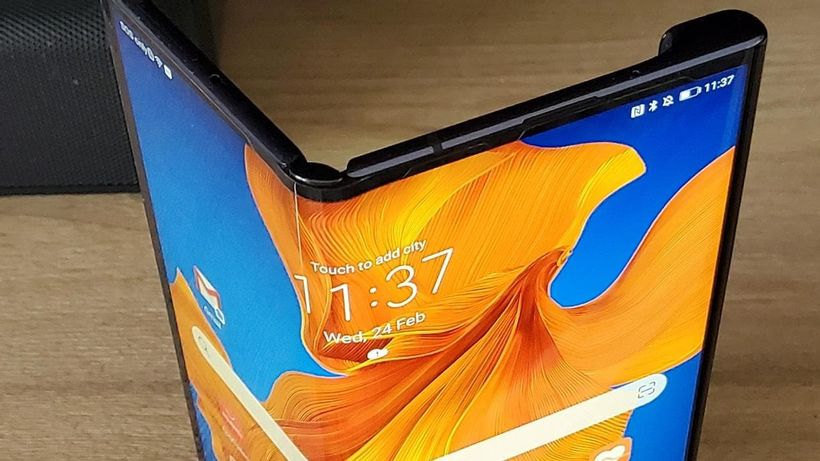