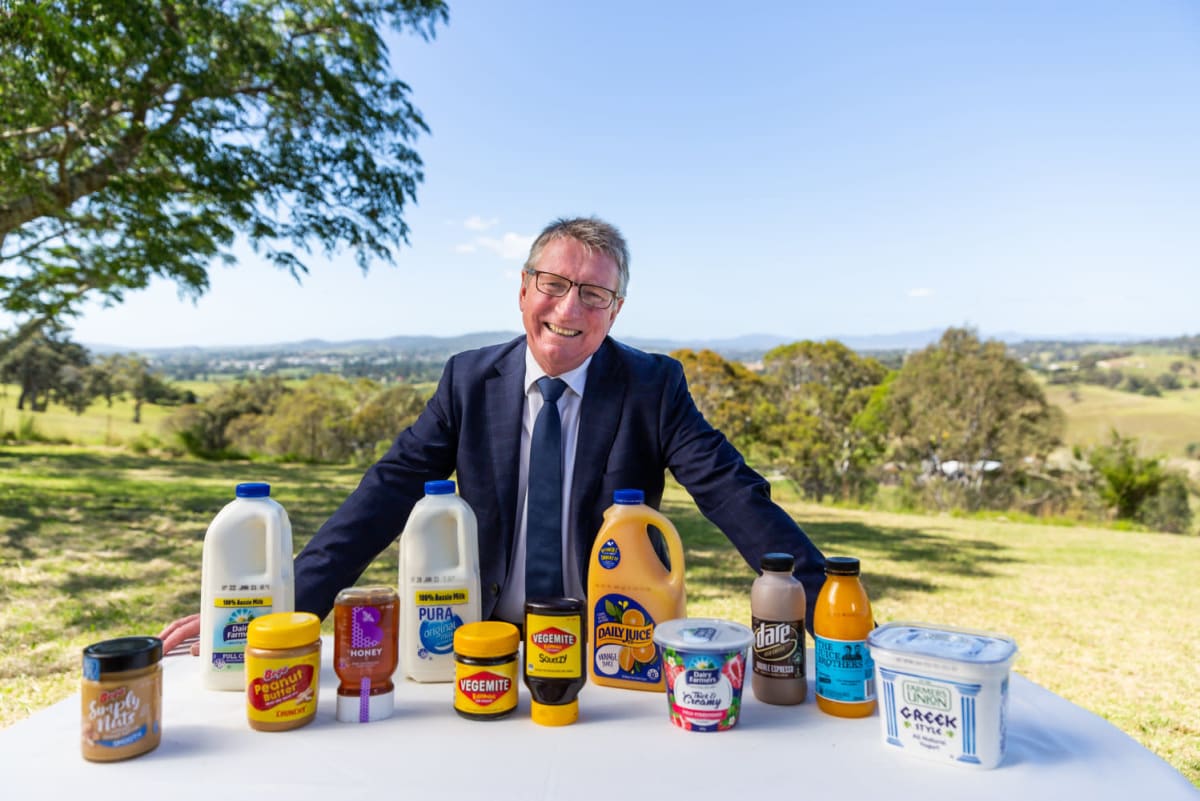 Bega Cheese has reported improved profits but lower revenue for the first half of the financial year.

It has more than doubled its profit performance compared to the same period last year, but revenue declined by 4.5 per cent, due to the end of a milk supply guarantee arrangement at Koroit, competition for milk supply, global commodity prices and the Australian currency appreciation.

In the half-yearly report announced on Wednesday, February 24, Bega Cheese reported earnings before interest, tax, depreciation and amortisation of $65 million.

Receipts from customers fell from $867 million to $787 million.

The company pointed to growth in the Australian and international branded business, high… 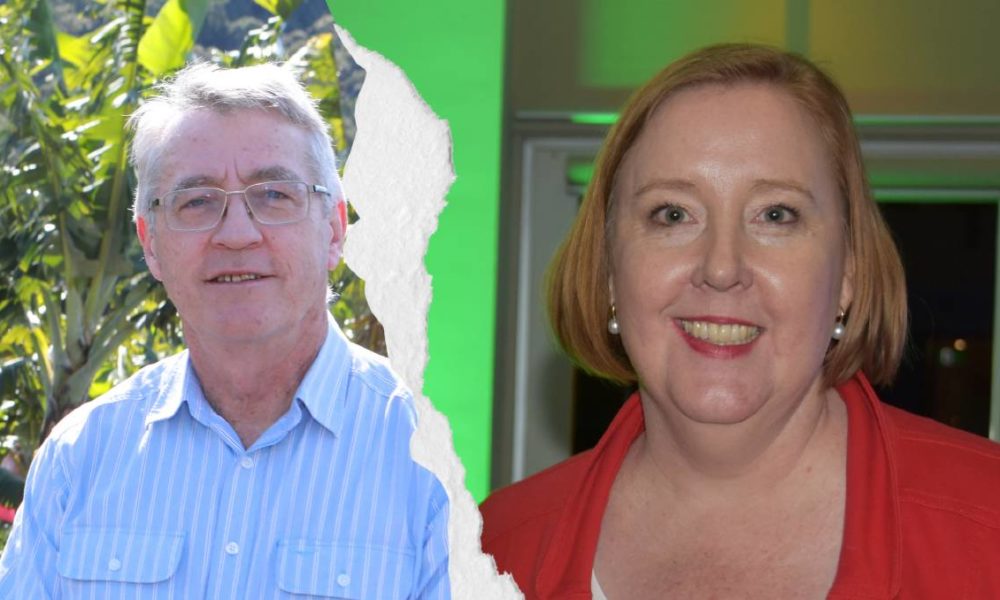