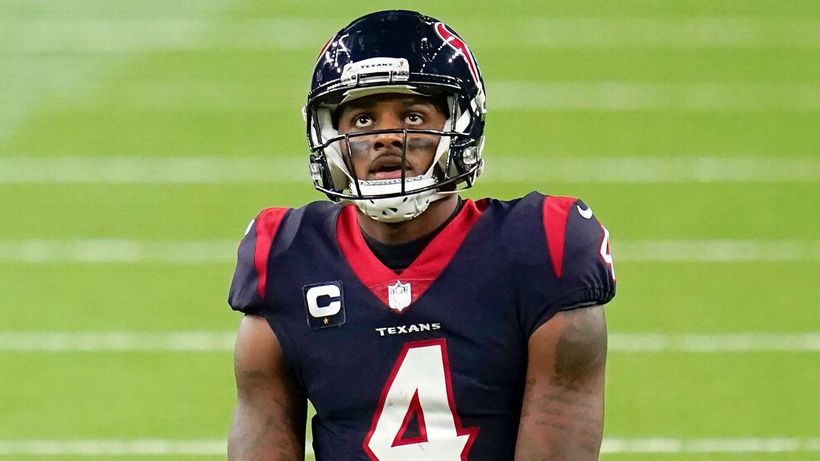 HOUSTON — Nike has suspended its endorsement deal with Deshaun Watson, and sources told ESPN that Beats by Dre is ending its sponsorship of Watson amid the sexual assault and inappropriate behavior allegations against the Texans quarterback.
“We are deeply concerned by the disturbing allegations and have suspended Deshaun Watson. We will continue to closely monitor the situation,” Nike said in a statement Wednesday.
Houston-based Reliant Energy said in a statement that its relationship with Watson…

Related Topics:AustraliaESPN Australia
Up Next 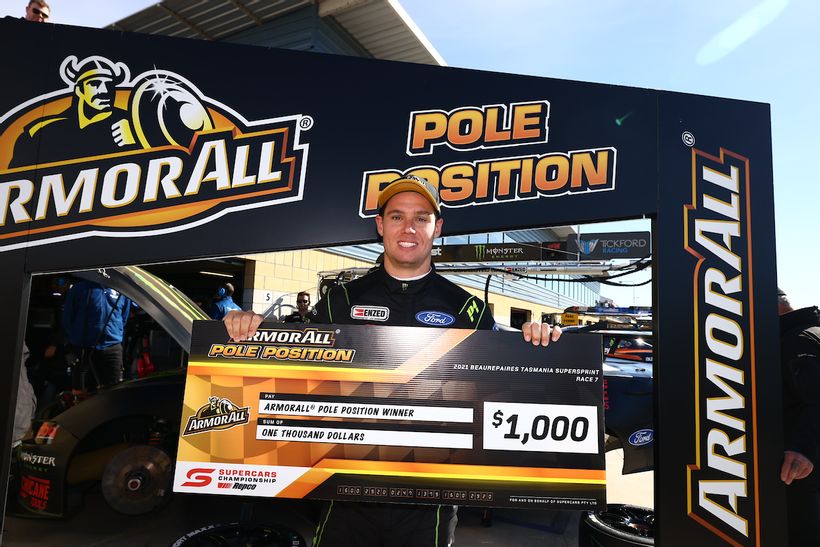 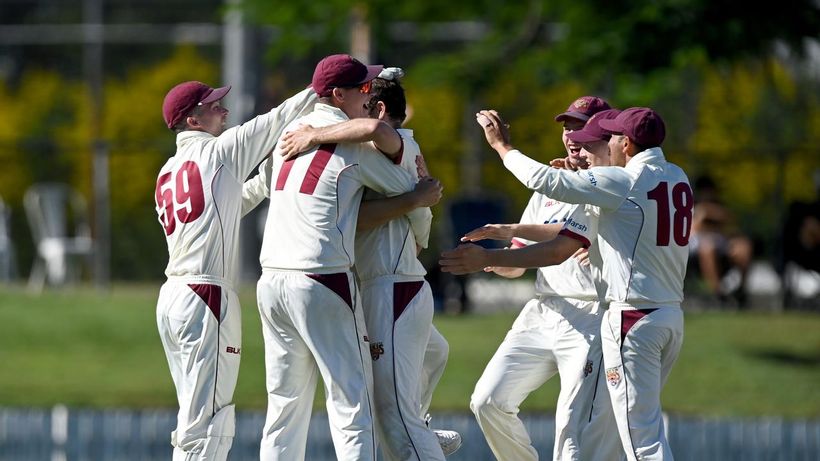