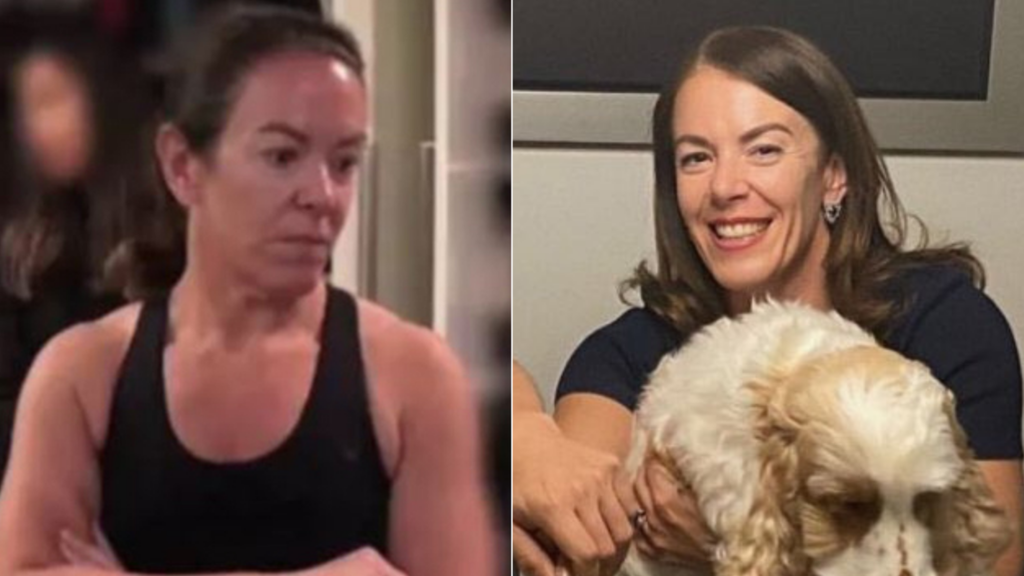 She was a supposedly successful financial adviser who distributed hundreds of documents to her investors – but not a single one genuine.

The 49-year-old mother is the subject of a missing person’s investigation and a large-scale fraud probe.

She’s accused of running an extensive Ponzi scheme to the tune of as much as $25 million.

On Wednesday, Bruce Gleeson and Daniel…

Bathurst Steal from motor vehicles in the last 24 hours . Now is a timely remi… 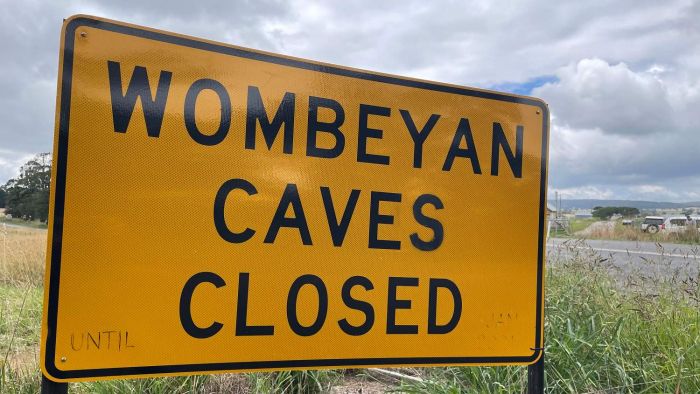 No light at end of tunnel as popular caves remain closed following fire, flood and pandemic 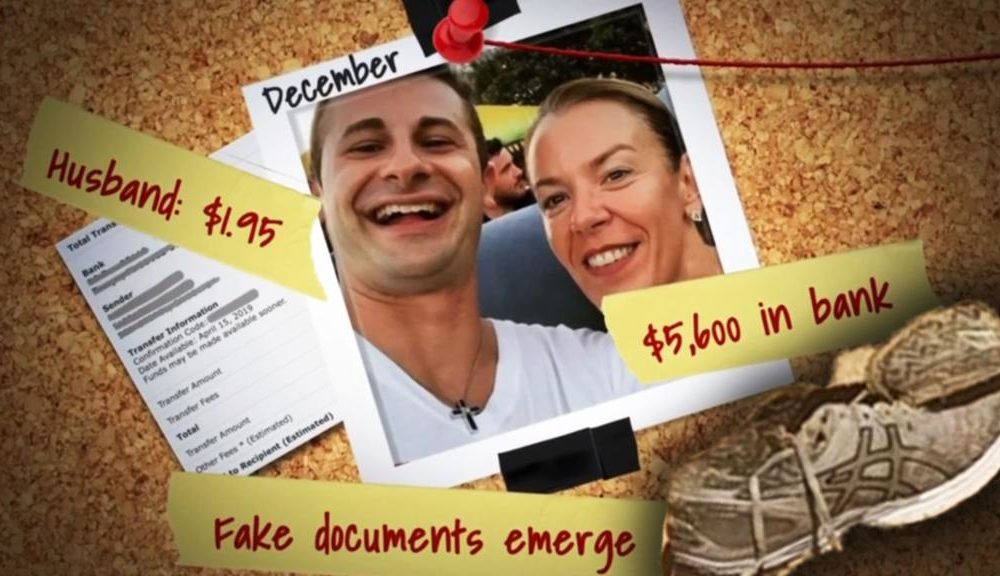