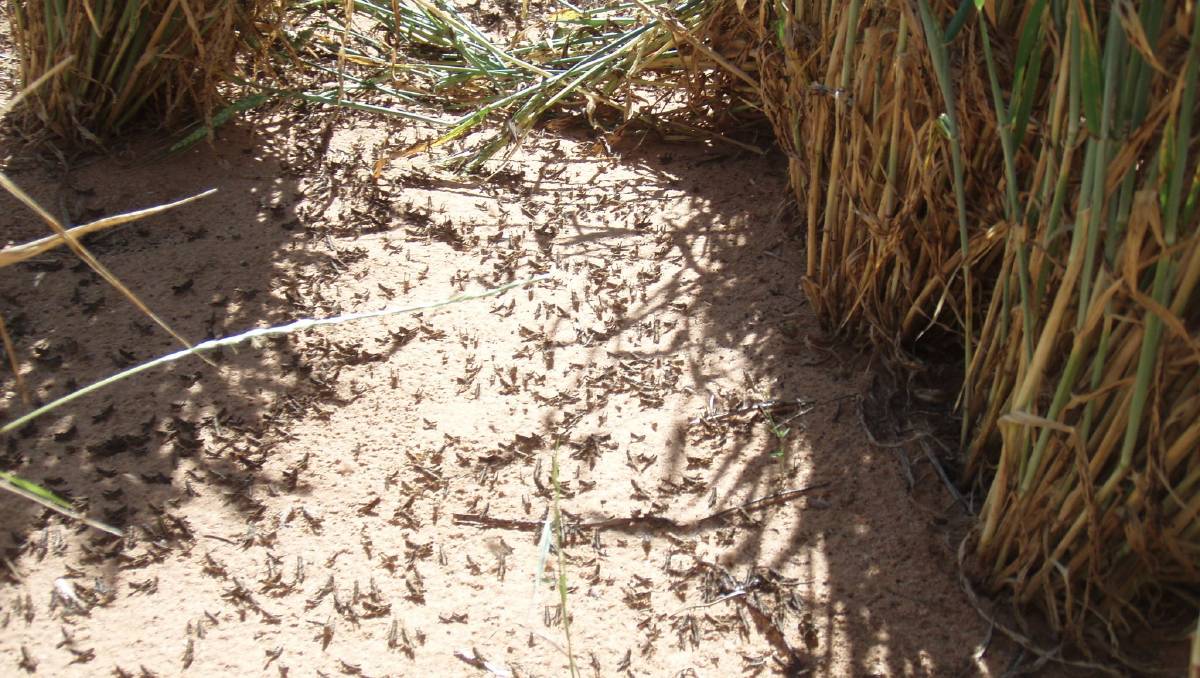 THE AUSTRALIAN Plague Locust Commission (APLC) is addressing concerns about building locust numbers by discussing management strategies for higher than average locust populations in meetings with state and local government representatives this week.

Chris Adriaansen, director of the Australian Plague Locust Commission (APLC), said numbers had built up to their highest levels in seven or eight years due to favourable climatic conditions, but were only at economically damaging levels in isolated pockets.

“Numbers are up, but this is off a run of bad years, we are well within the realms of what would be expected with these type of conditions,” Mr Adriaansen said. 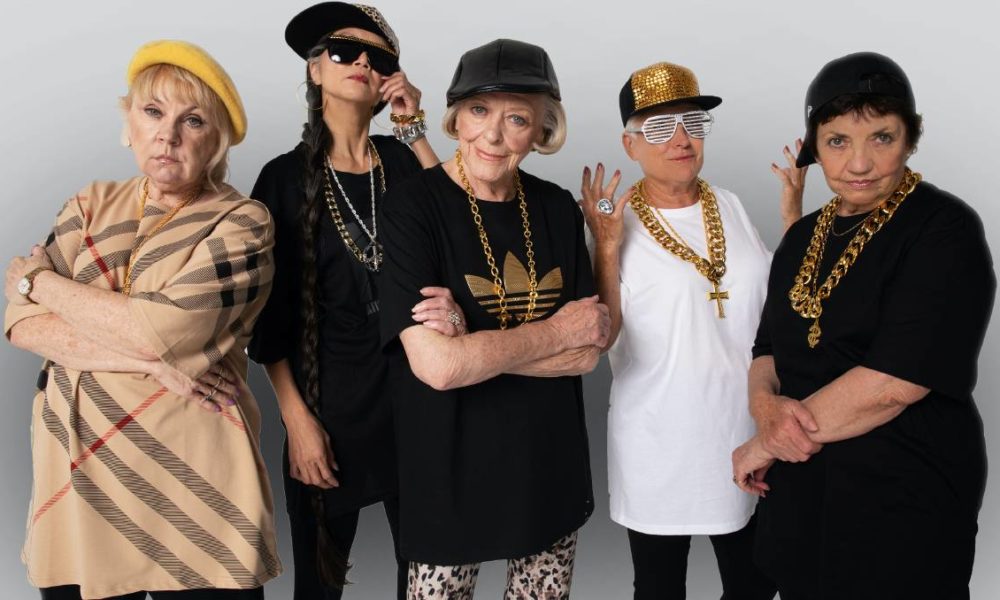 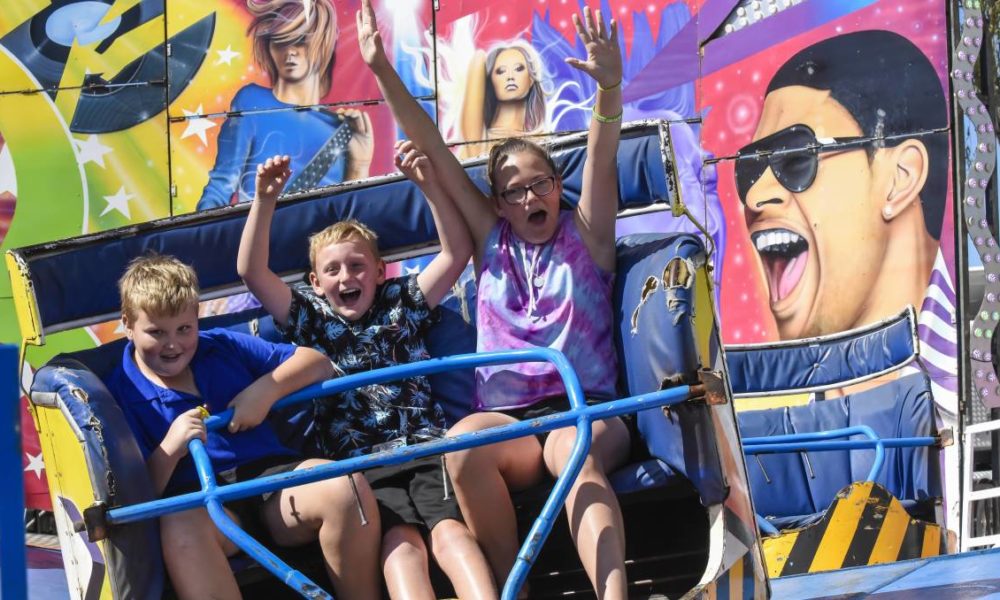