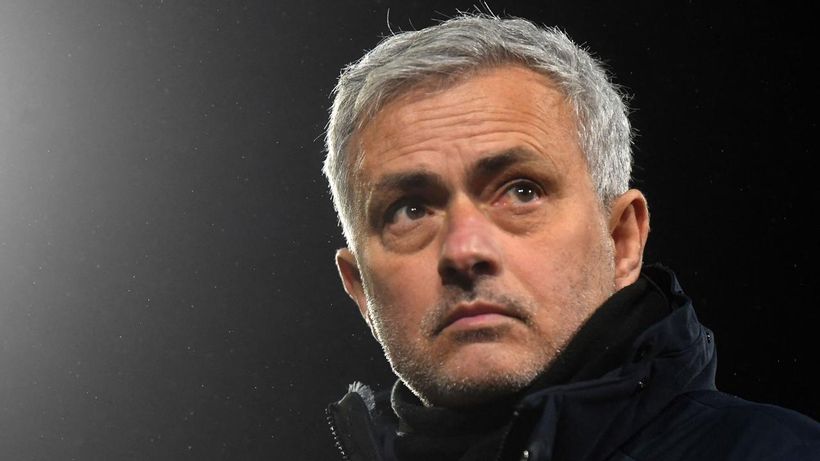 Jose Mourinho is without a job once again but save the tears, the Portuguese managers latest sacking takes his total career payout earnings to almost $A140m.
Mourinho was sensationally punted by Tottenham on Monday, just hours after the club also confirmed its involvement in the controversial European Super League.
While once widely-regarded as one of the top managers of his generation, Mourinho is no stranger to being shown the door he was also sacked from Chelsea twice (2007 and 2015), Real Madrid…

Related Topics:AustraliaFox Sports
Up Next

‘He’s where the money is’: Klopp unleashes at Utd legend as astonishing war of words erupts – Fox Sports 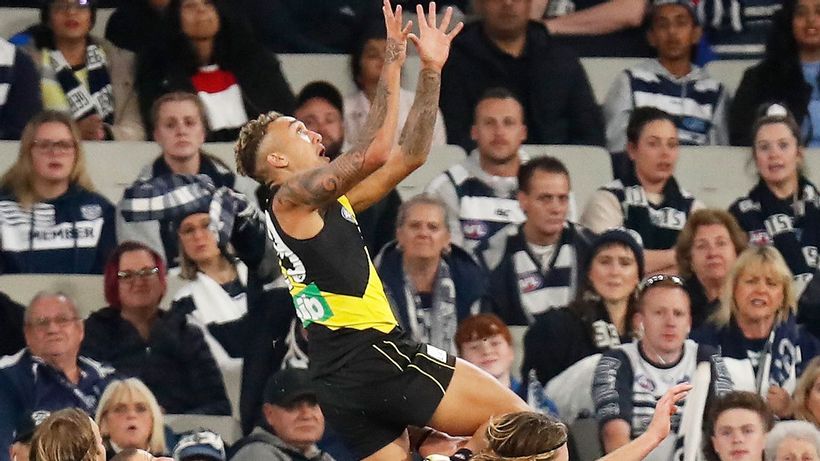 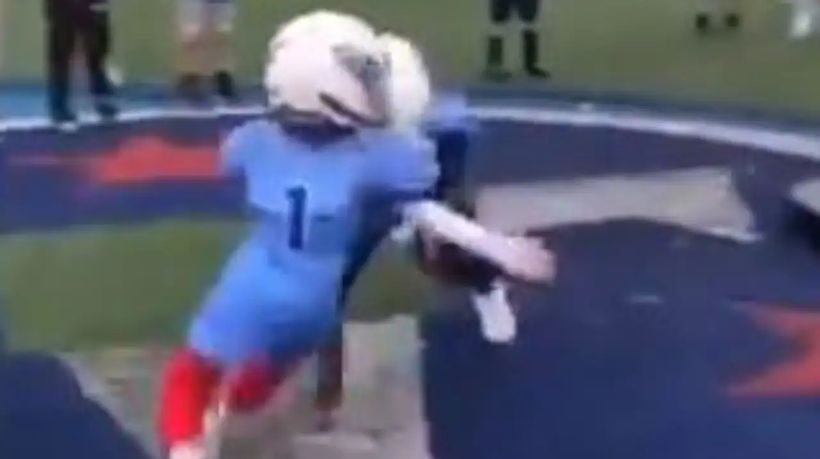