It is the sort of chance that comes along just once in a blue Moon: A Japanese billionaire is throwing open a private lunar expedition to eight people from around the world.
Yusaku Maezawa, an online fashion tycoon, was announced in 2018 as the first man to book a spot on board the lunar spaceship being developed by SpaceX.
Maezawa, who paid an undisclosed sum for the trip expected to launch in 2023 at the earliest, originally said he planned to invite six to eight artists to join him on the voyage…

Aldi Special Buys: snag AU$500 off one of our favourite robovacs next week – TechRadar 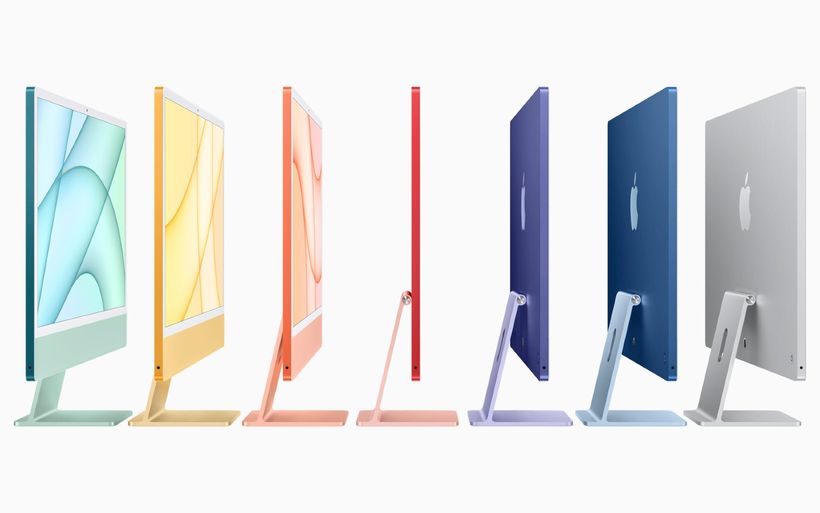 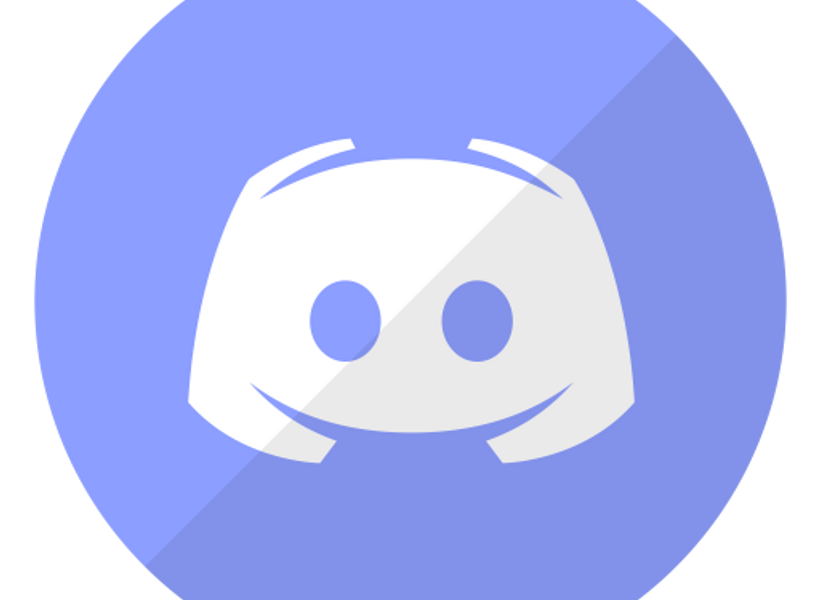