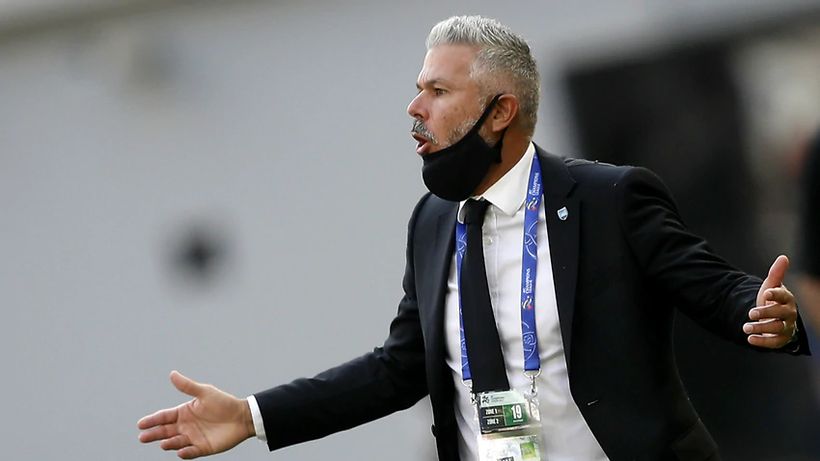 Staring down the barrel of their worst defeat in almost five years, the Sky Blues dominated the final 20 minutes of Tuesday night’s clash at AAMI Park with goals to substitutes Patrick Wood and Milos Ninkovic.
They had chances in the dying moments to equalise at three-all, but City held on for their third victory of the season to release pressure on new coach Patrick Kisnorbo.
Corica admitted the reigning champions were outplayed for most of the grand final rematch but he was filthy with the video…

Related Topics:AustraliaSBS News
Up Next

Revealed: Why Bennett and the Bunnies are playing hardball on Reynolds’ new deal – Fox Sports 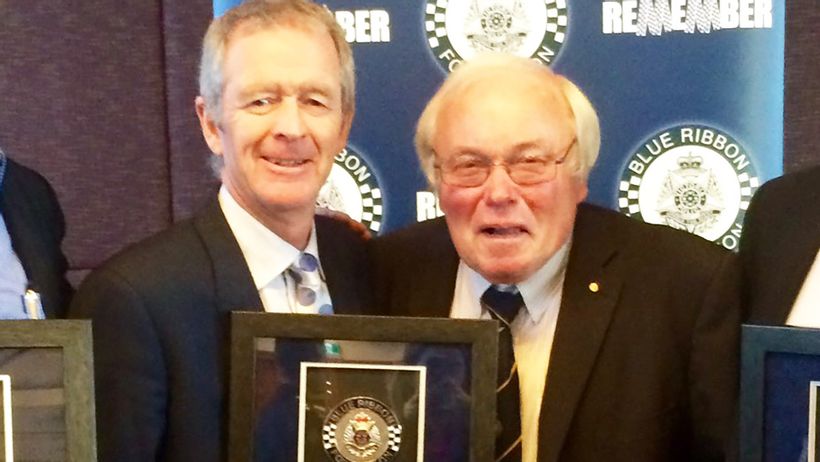 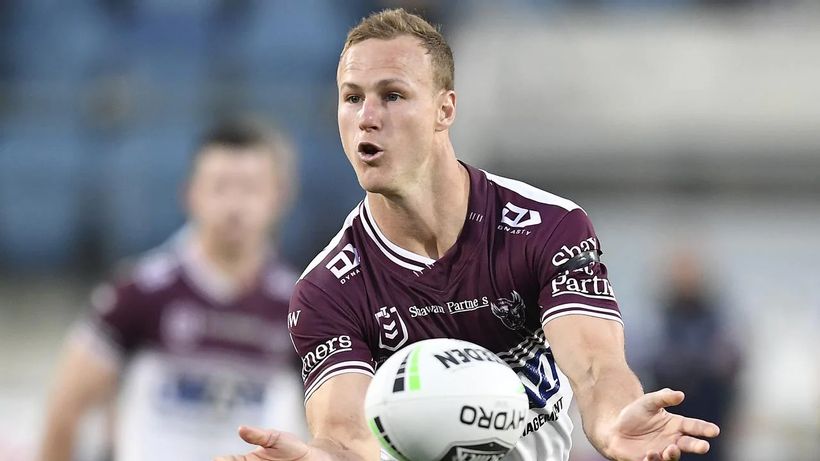