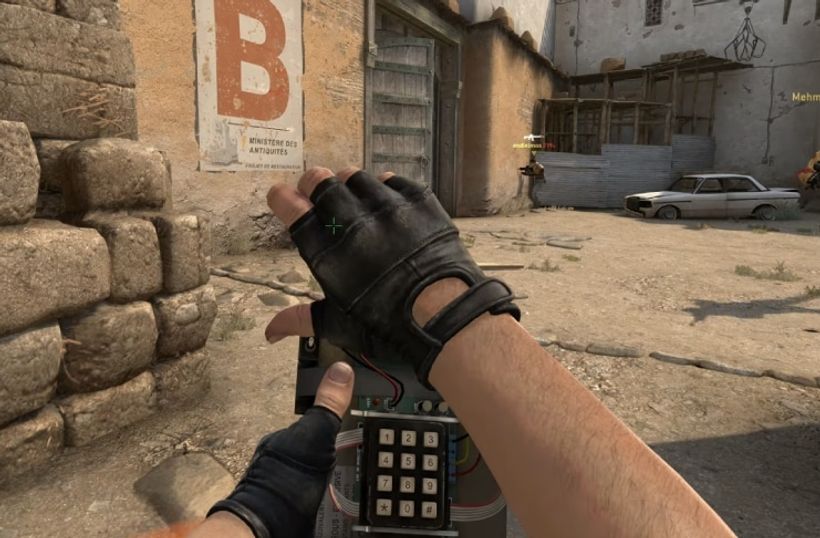 EIS is working in partnership with several US authorities, such as the FBI, to investigate match-fixing in the Counter-Strike title.
‘Counter-Strike’ match-fixing case details
Esports Integrity Commission’s commissioner Ian Smith revealed the case while talking to YouTube channel Slash32.
He told about the ongoing investigation about a “relatively small but significant group of players” who organized match-fixing for Counter-Strike Global Offensive. It happened during North America’s Mountain Dew…

Related Topics:AustraliaMicky News
Up Next

Outriders crossplay: how to enable and latest PC/console updates – TechRadar 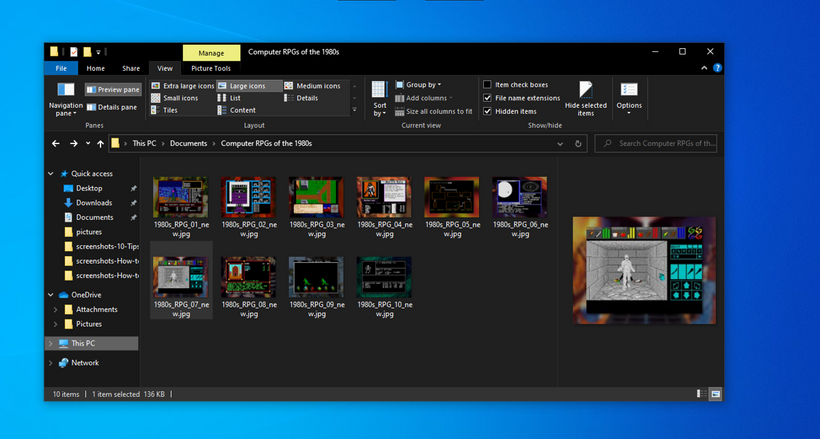 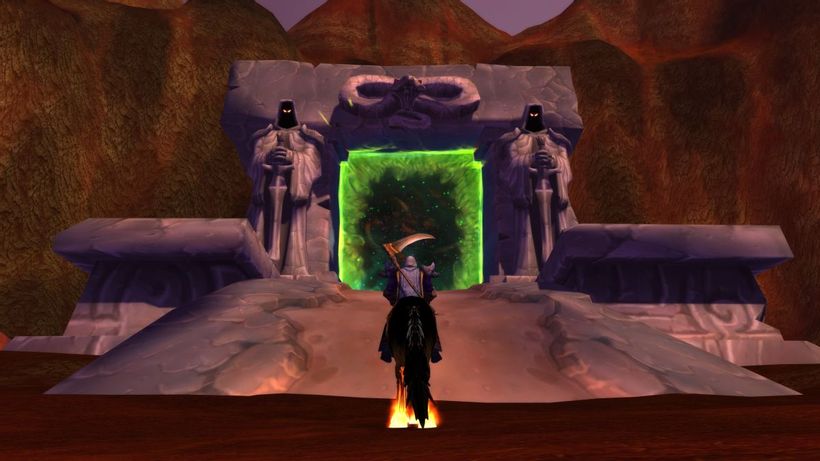 Back through the Dark Portal with World Of Warcraft: Burning Crusade Classic Beta – TechRadar