Billionaire Elon Musk has stepped up his attack on bitcoin, posting a string of critical tweets yesterday which sent prices crashing.Taking to Twitter, the 49-year-old Tesla CEO shared a graph which showed bitcoin’s electricity usage had soared during 2021.
“Energy usage trend over past few months is insane,” he posted.
In a previous tweet, he had revealed Tesla had suspended vehicle purchasing using bitcoin.
“We are concerned about rapidly increasing use of fossil fuels for bitcoin mining and transactions,…

The Crown (ASX:CWN) share price is in focus today. Here’s why 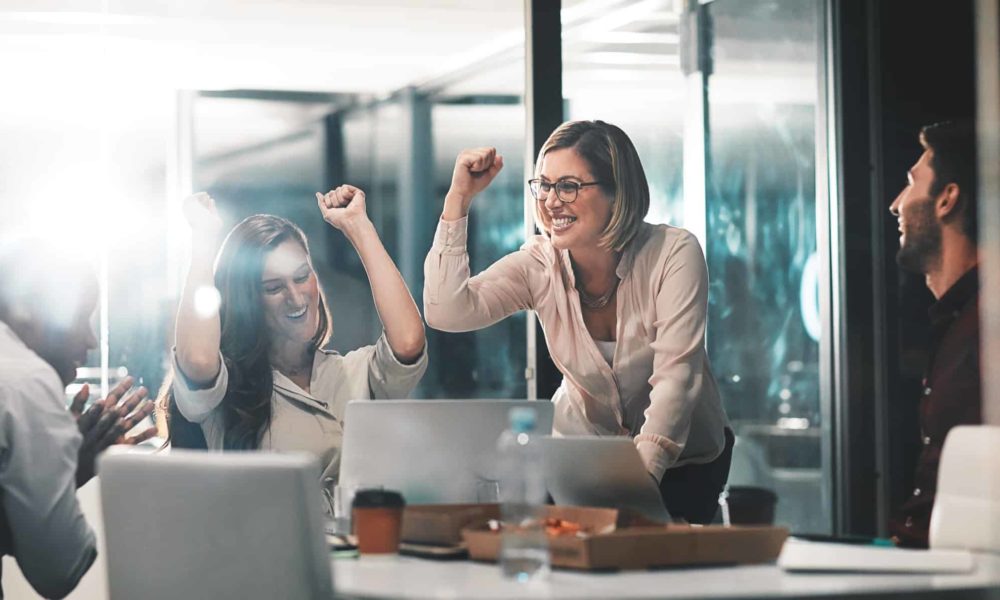 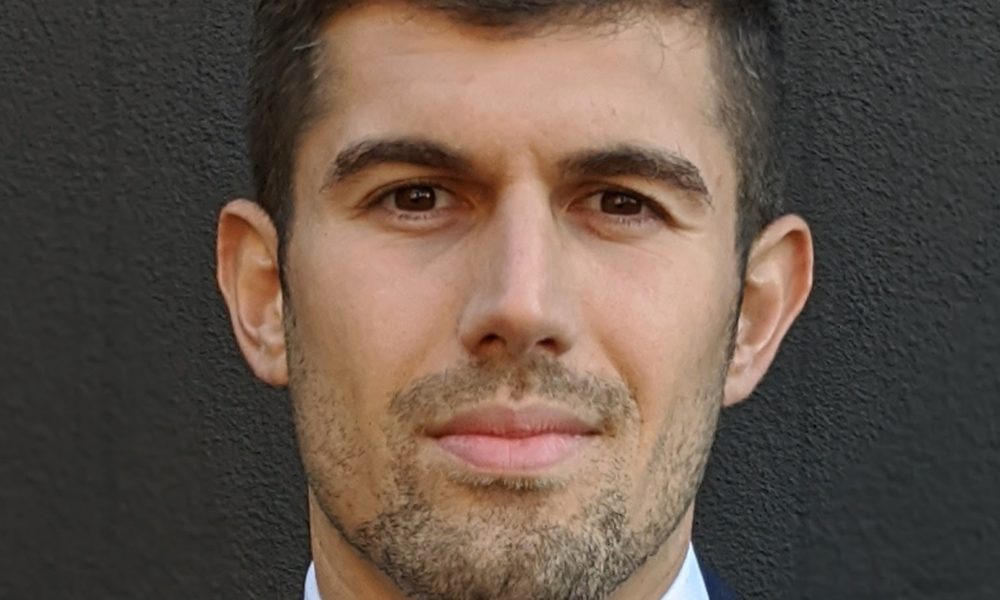