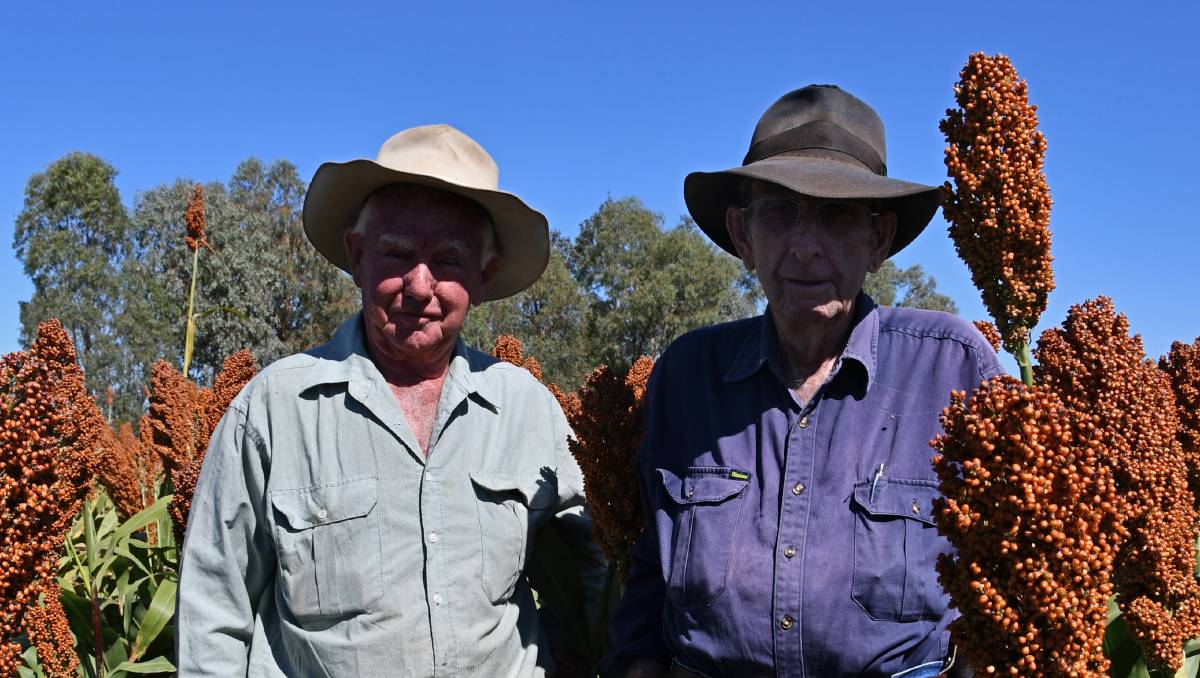 A LEGEND of the Tamworth region’s farming scene has claimed top honours at the Duri Agricultural Bureau’s annual sorghum competition.

Mike Bowler claimed first prize during Tuesday’s event for his crop of Centennial variety sorghum, which was planted on his Bowlers Lane property on November 5.

The property, on the western outskirts of Tamworth, was the first of six judged by Pursehouse Rural agronomist Greg Worland, who said all six crops in the Winton, Bective, Bithramere and Duri areas were outstanding.

“I’d say this is the best offering of sorghum crops I’ve seen in this district for at least five or six years,” Mr Worland told The Land.

“In fact, I think it could well be one of the best ever seasons of sorghum for… 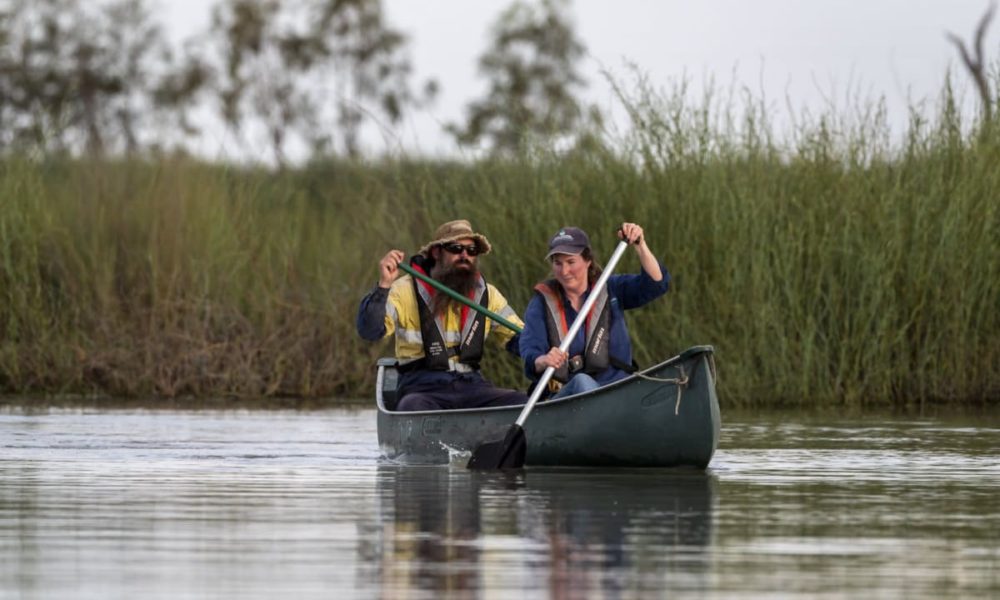 After 20 years extinct, these fish are back from the dead 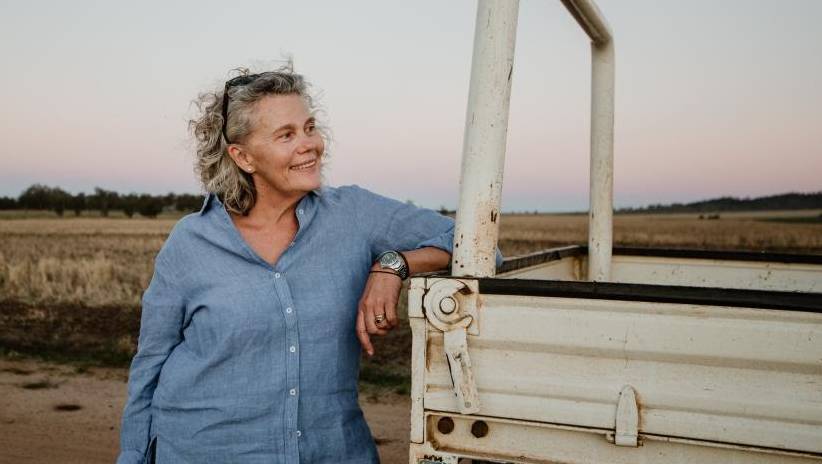