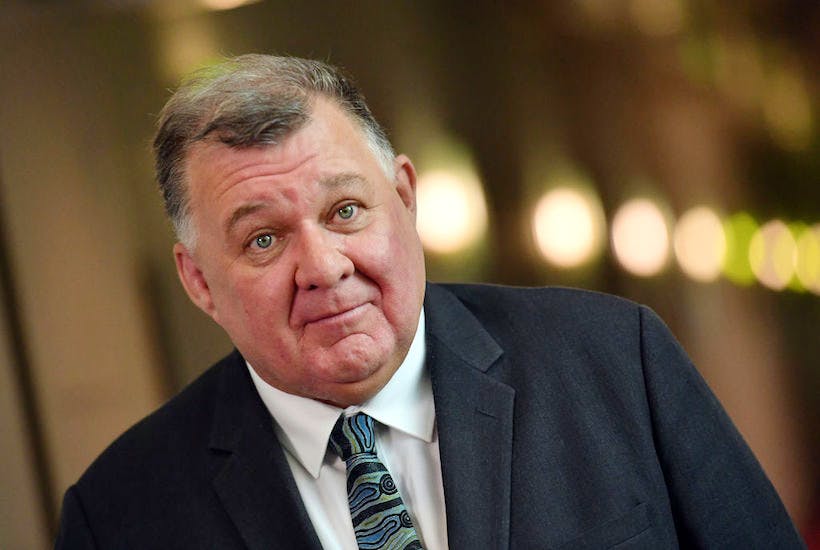 That Craig Kelly does not believe he can speak “frankly” and “fearlessly” on important public policy matters such as the government’s health response to the coronavirus from the government benches should concern everyone who values freedom and democracy.

Rather than defending liberal democratic values such as freedom of speech and open debate, Morrison saw advantage in telling Parliament earlier this month that Kelly’s views “do not align with my views, or the views of the advice that has been provided to me by the Chief Health Officer.”

The people of Kelly’s electorate in Hughes could be excused for thinking that Kelly was elected to represent their views, rather than those of a representative of… 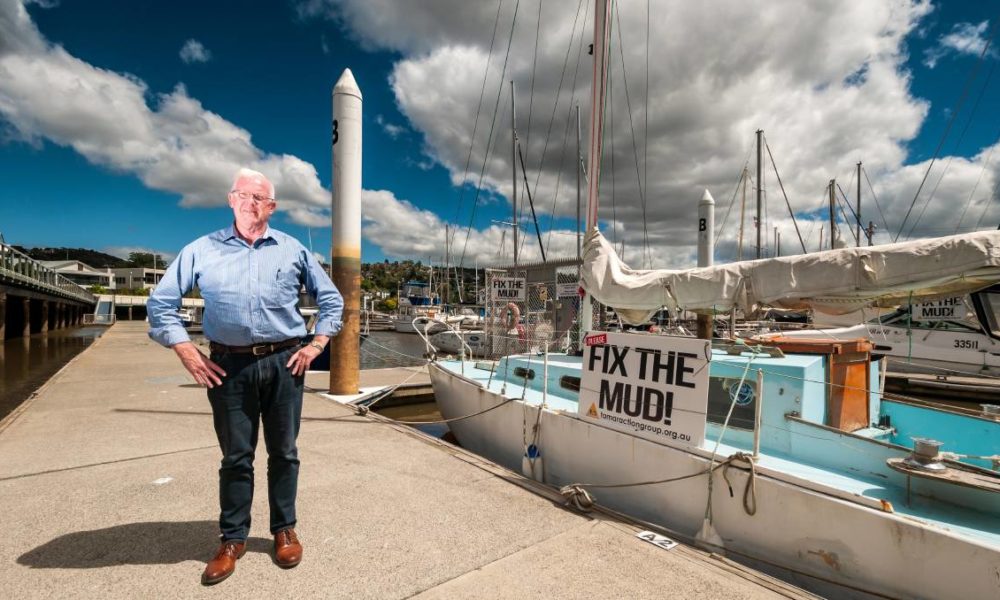 Launceston, a Tasmanian city stuck in the mud. But what can be done? | The Land 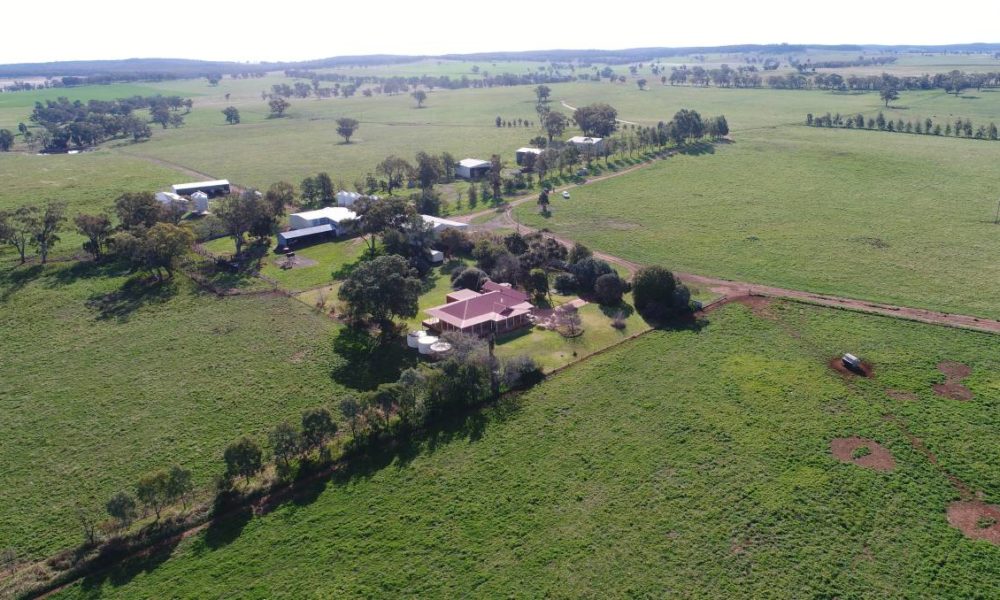