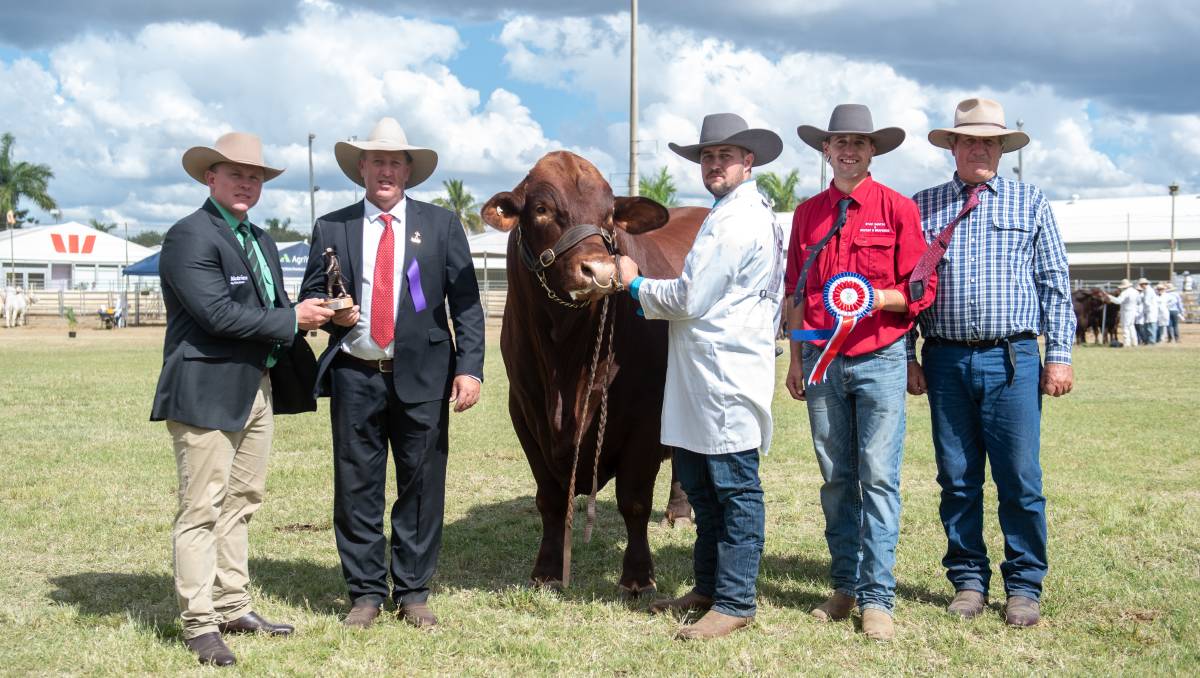 One of Queensland’s smaller Santa Gertrudis studs, BYAC has had the biggest win of its life, taking out the breed’s grand champion bull award in centre ring at Beef Australia on Wednesday.

“I’m pretty thrilled,” he said. “We’ve got 32 cows and just moved up to Monto from Clifton to expand so this will help that.”

The breed showed 96 entries and Santa Gertrudis Association CEO Chris Todd said the depth and quality of the showing was extremely pleasing,…

All pain, no gain: Antihistamines found to block benefits of exercise

Australian grain in the box seat | The Land 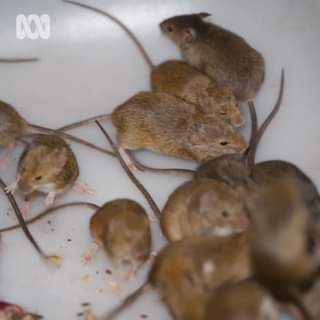