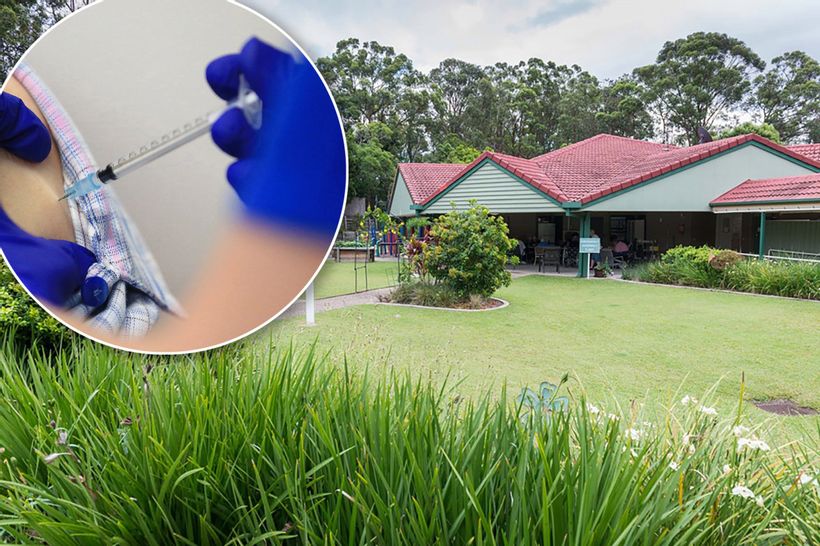 A elderly Australian woman has died just hours after receiving a dose of a COVID-19 vaccine — though it’s unclear whether the jab played any role in her death, officials said.
The 82-year-old woman was living at the Yurana nursing home in Queensland and received the Pfizer vaccine around 10 a.m. Wednesday, News.com.au reported.
But less than three hours later, the woman died at the home, the outlet reported.
It’s not known whether her death was caused by the vaccine, as she suffered from underlying… 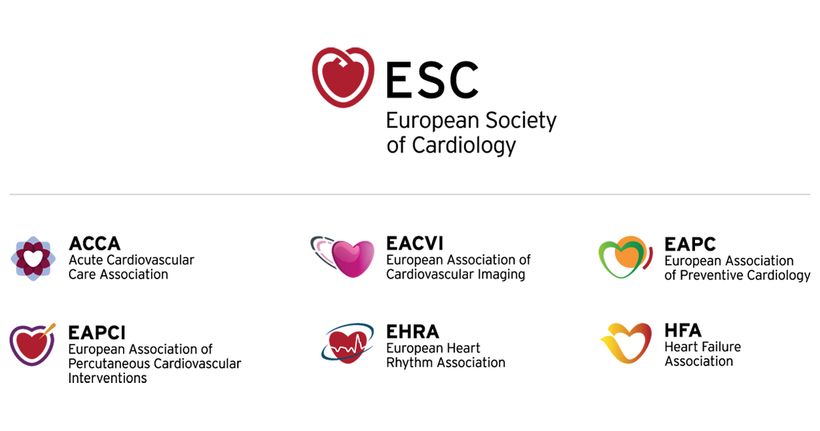 Disrupted sleep is linked to increased risk of death, particularly in women – European Society of Cardiology 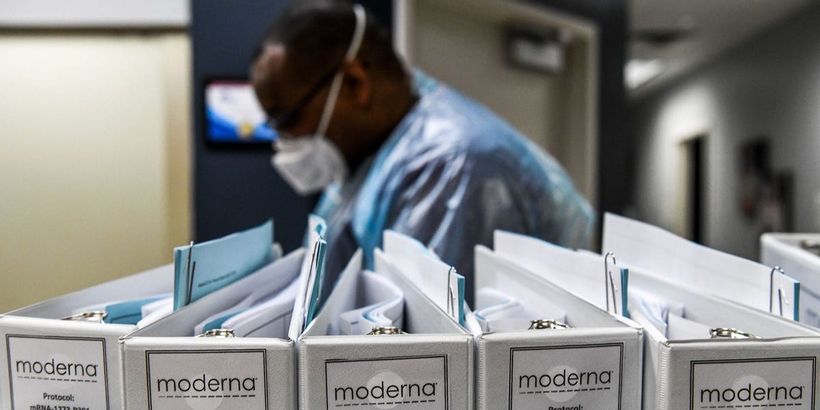