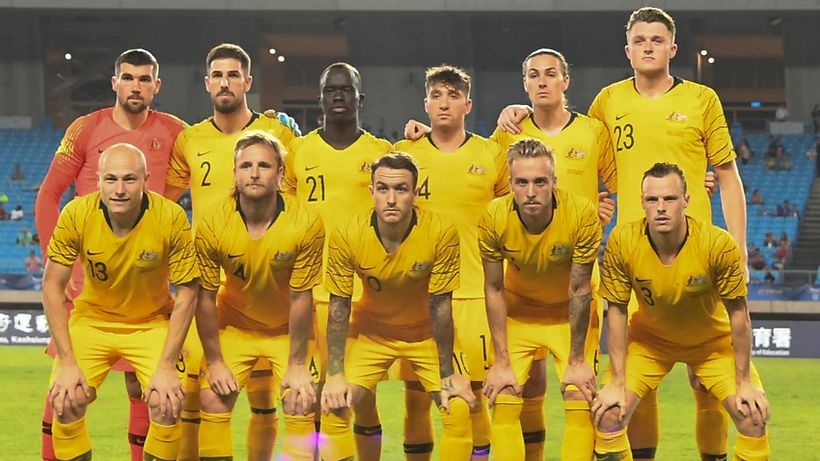 Qatar, the only other non-South American side in the tournament, will also miss the event because it clashes with 2022 FIFA World Cup qualifying matches.
Australia was set to make its maiden appearance at the tournament, which will be hosted by Argentina and Colombia in June and July.
“Qatar and Australia will not come to play in the Copa America,” CONMEBOL general secretary Gonzalo Belloso told Argentine radio station Radio Red.
He said the decision came after the Asian Football Confederation,…

Related Topics:AustraliaSBS News
Up Next

Revealed: Why Bennett and the Bunnies are playing hardball on Reynolds’ new deal – Fox Sports 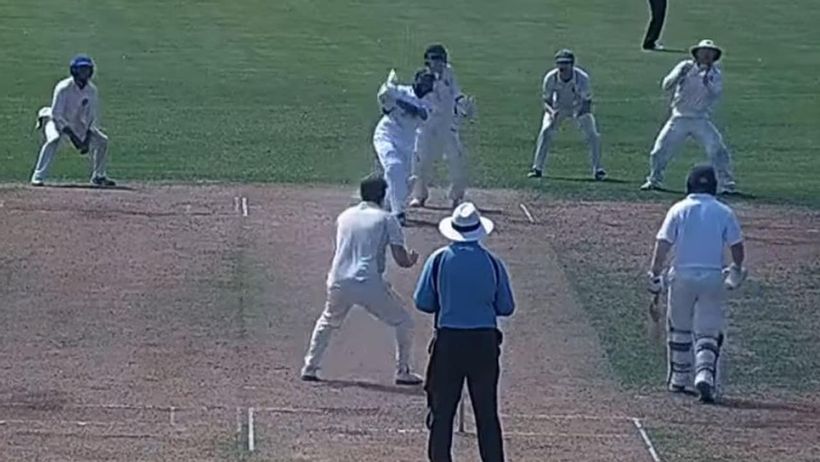