A man has been charged following an investigation into an aggravated break and enter at a home in the state’s northeast in January.

About 5.15am on Saturday (9 January 2021), five men forced entry to a home on Jill Street, South Tamworth, and confronted the occupants.

house with his four-year-old child.

The group then allegedly assaulted two other occupants before leaving the scene.

He was charged with aggravate break/enter…

Related Topics:Chifley Police District
Up Next 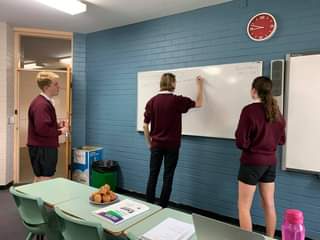